Give, but give until it hurts (More…) 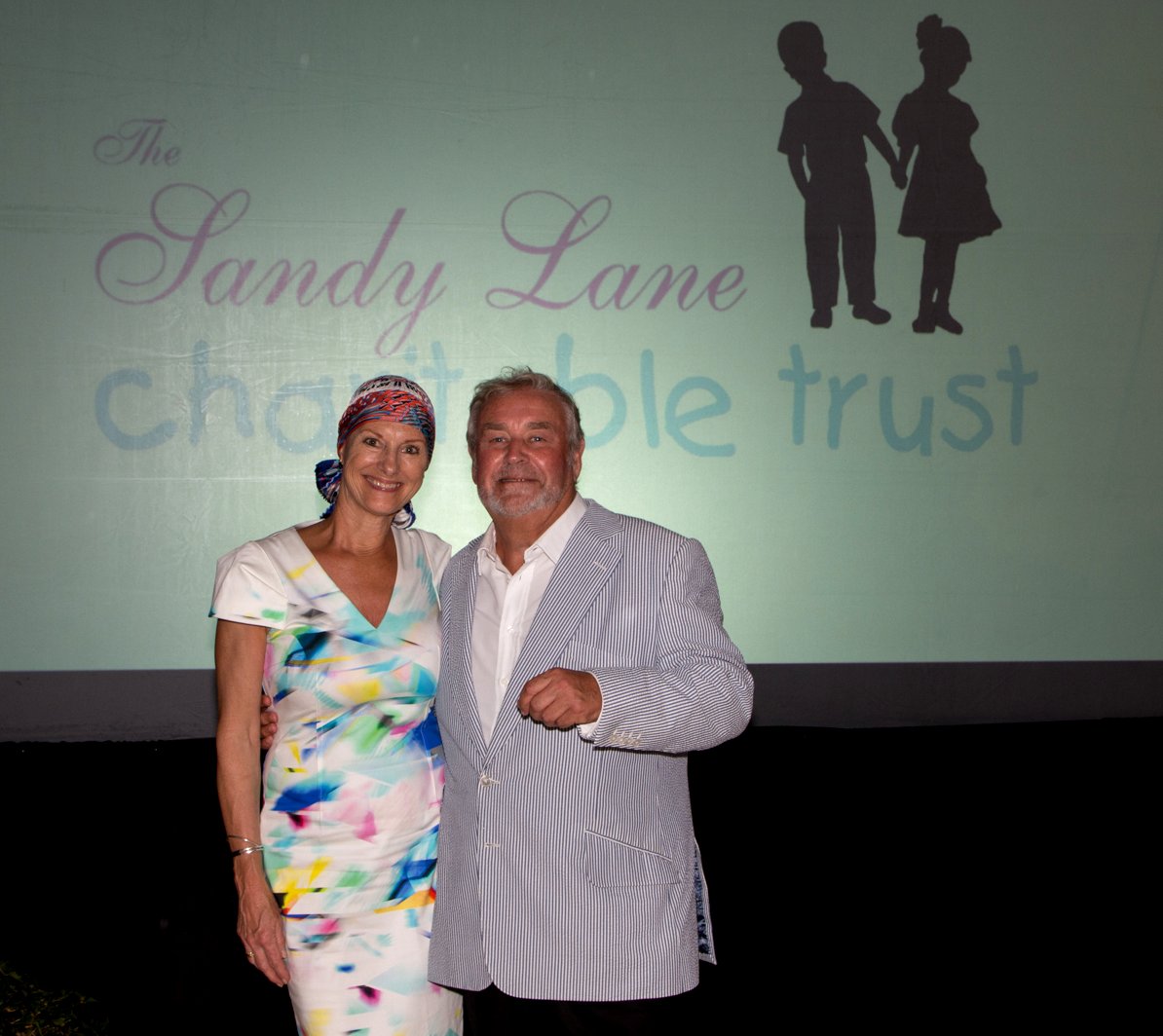 Running Team Concise is sometimes,”worse than charity”. Keeping three boats afloat, helping young sailors get into offshore racing isn’t always easy. It can be draining in more ways than one, and at times it can appear to be thankless.

But in reality we at Team Concise are a hugely privileged bunch. Yes, it can be brutal racing offshore – but we choose to do it. Most important we have our health and get to sail, which we are passionate about.  In any event, any “deprivations” are merely transient.

Everything was put into perspective last night when Anna and I attended The Sandy Lane Charitable Foundation’s annual “bash”. It’s a fundraiser aimed at wringing (in the nicest possible way) as much money as possible out of the local and visiting “Great and Good”. And there were plenty of them in attendance. The whole aim of the evening was to raise as much as possible for the most disadvantaged children here in Barbados.

The setting  – The Club House on the iconic Green Monkey Golf Course at Sandy Lane Hotel, was stunning – crystal, silver, flowers the lot.  No need for disco glitter balls here!  The diamonds on display and the spangley dresses were enough.
It was carats not carrots that were in abundance. No wonder then that Moody Blues John Lodge kept his shades on all night.

It all started of normally enough – champagne, National Anthem, more champagne, small talk, more small talk.  A buffet table so long that Nikes where more appropriate than the predominant Jimmy Choos.   And then came the “Game Changer”.

The Trustees showed a video of the work they were doing here on the island and it was heart rending. Poor children, bodies wracked by scoliosis, others tortured with disease, genetic and other wise. Kids’ who simply needed regular square meals and schoolbooks to stand a chance.

You could see people start to shift uncomfortably in their seats. Tears rolled! Meanwhile, others were reaching for their pockets. Just to make sure they hadn’t “forgotten” their credit cards like last time. There were would be no excuses, no escape tonight!  There were some amazing gifts to be auctioned off and the  “spotters” around the room were there to extract the most.

Team Concise was pleased to put up a days sailing on Concise 10 for the cause.  Our auctioneer was the indomitable comedian Russ Abbot. A long time Barbados habitué.  After auctioning the Theo Fennel diamonds, 10 days at Sandy Lane Hotel and much more, Russ dared the guests to be different. To bid for the unique chance to sail on Concise 10.  He described it as  “Sailing Viagra” and suggested that a lot of people there could obviously do with some. Realising that a fair proportion of the invitees were octogenarians, he recommended they, “Buy it as a treat it for your grandchildren or otherwise, bid like crazy and give it to your worst enemy”. 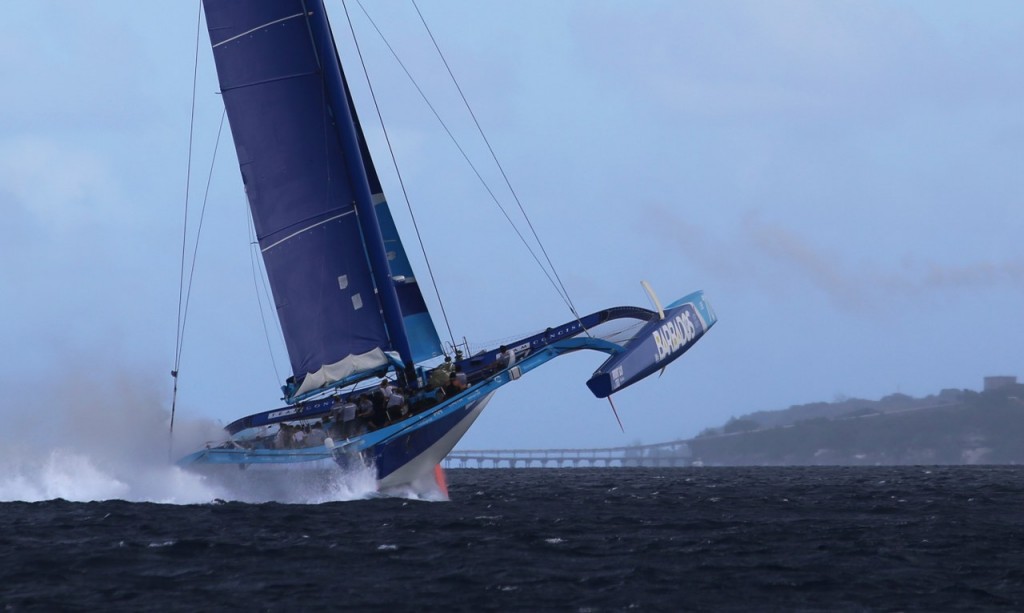 “Ten, fifteen, twenty. Lets see thirty. Thirty – thirty five.
Just give me another five. It’s for the kids”, Russ reminded everyone. The hammer went down at USD$40,000. Team Concise got a huge cheer.

We were the last lot to be offered. The band struck up and the “Peter Pan of Pop” Cliff Richards was up on the dance floor like a flash. He really is “age defying”. Others needed a “zimmer assist”, but made it despite the odds. After all there were frocks to show, diamonds to be jangled, “moves to make”.
Anyhow, most of all, it was time to celebrate. Celebrate the generosity of the guests’ and another successful night for Trustees’ Derrick Smith, John Lodge and my longstanding friend Julian Sacher. Over a USD$1,000,000 was raised on the night for this most worthy of causes.