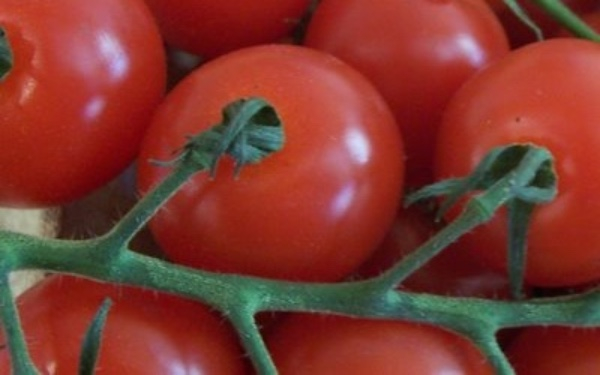 I have a natural affinity for small Islands.
It could be nature or nurture?  My family married into the
Le Pages from Guernsey – so I guess that got me started down the road.

Like a lot of these things it was happenstance. When the Germans invaded the Channel Islands during the Second World War, the Le Pages were evacuated to the England. It was, by the way, the only place in the UK the Nazis set their jackboots on.  Anyhow, knowing my lot, the two tribes probably met in some English pub or dance hall, and the rest as they say is  “moi”.

As a boy, I was regularly sent to Guernsey for my summer holidays. My Mum worked all hours to support my sister and I, and any anyhow my uncle Brian was desperate for a son. I guess he wanted crew for his fishing boat. Anyone would do, and he got me.  Mind you, even then I could tie a bowline and a clove hitch. I was in the Scouts. What more could an Uncle ask for?

I adored my Uncle Brian. He was the father I never had, and was so talented.  After all, he was the local “shove ha’penny” champion and the best crab picker I ever met.  My hero!

Every Sunday lunch we would have a “Shanker,” a monster brown crab they pull up around the island.  There wasn’t a gram of meat, white or brown, that escaped Brian’s  “pick”.  All you had to add were some local new potatoes, French beans from the back garden, Guernsey Toms (the place was famous for tomatoes back then) and    I was certainly never in rush to go back home – Up North.

Keeping his hand in at shove ha’penny required serious practice time at the local bar.  I was the perfect excuse. “Vera”, Brian would shout out when we were half way down the path, “Just taking the boy for a walk”. We would amble down the road. Once out of sight I was dragged full pelt to his “local”.  Practice time was precious! There I’d be installed in the corner with a comic, and fed on rum & black currant, (Guernsey Nembutal) – to “keep the boy happy”. Uncle Brian obviously thought black currants were healthy. We all know now they are super foods. I guess my uncle was just ahead of his time back then?

He also ran the village shop. It had advantages. I got the offcuts from the hand cranked meat slicer and of course there was an endless supply of “broken biscuits”. How on earth did my Uncle Brian manage to break so many biscuits? Of course, as an eight year old, all I wanted to do was put on an apron and get behind the counter with my hero. But he was very strict. He’d insist I’d walk to Cobo Bay everyday and got some fresh air. Later as, got a bit older, I realised he didn’t want me there cramping his style. He was a handsome man, and had great way with the local ladies. Rumour had it that his broken biscuits and the a bit of “Tick” now worked wonders for his “customer relations”. 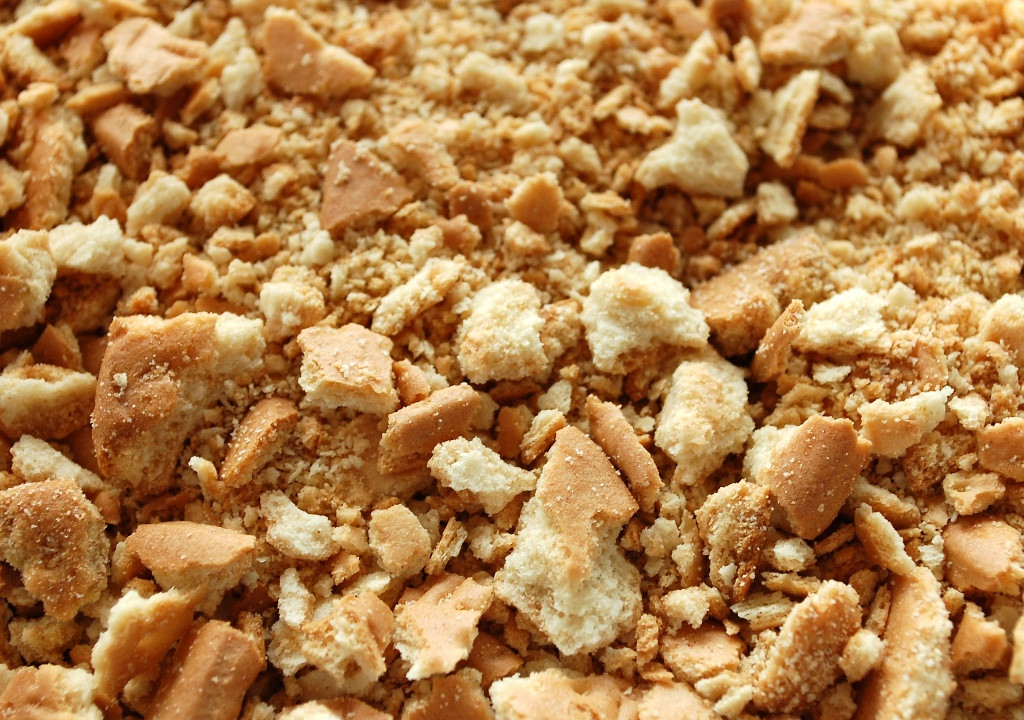 Cobo Bay is this great stretch of golden sand (and freezing water) on the north coast of Guernsey, just a short walk from the Saumarez Park area where I stayed. I would be sent there most days to get me out from under Brian’s feet, but more important to get a “tan”.  There would have been ructions if I’d arrived back home without being at least “lobster red”.  If there wasn’t visible sunburn, the neighbors’ might have concluded that I hadn’t gone all the way to Guernsey on the “Boat Train” after all. That I’d just got the bus to Skegness or worse still Seaton Sluice.

Back then Uncle Brian might have had a unique appreciation of the benefit of black currants’, but like most he certainly wasn’t aware of he dangers of “tanning”.  Yes, I was slathered in suntan oil on Cobo Beach – but we are not talking Ambre Solaire or Clarins Factor 50. It was corn oil from Uncle Brian’s shop. It was free and it did the job! Exactly what a little skinny white haired boy, (I was all of that then) needed to develop a “good colour”. I loved Guernsey and Uncle Brian.

When I was a bit older, I spent the summer travelling the Greek Islands. And then of course as an 18 year old I sailed to Barbados on an old wooden trading boat. Quite adventurous in 1966?  Then moved to Grenada, set up a restaurant, quarry business – you name it. I was having such a good time I forgot to go home for 7 years.

In the 1980’s I acquired Knoydart, a 50,000-acre estate on the rugged West Coast of Scotland.  It wasn’t technically an island. It was a peninsula. But you could only get there by boat – so it almost counts?

Even the development I did at Prehm Ranch near Aspen, Colorado, had some braided islands in the Roaring Fork River.  And now I’m developing an artist’s retreat and recording studio on Waiheke. A fabulous little island just off Auckland NZ. – Mediterranean climate, vineyards, great fishing, welcoming people.

I guess if you are around long enough life comes full circle? And so I find myself back in beautiful Barbados – still my favorite Island. This time I have my   race boat team with me . I’m here for the Mount Gay Round Barbados Race, which is on the 21st of January. It’s a 65 mile sprint around this 21 long x 14 mile wide island State and I am here intent on breaking the existing elapsed time record of 4 hours 31 minutes. Fingers crossed.

There are reckoned to be over 100,000 islands in the World. I still have a lot more to see and I’m looking forward to meeting you on some new island, some day, soon.

PS   Three years ago I was diagnosed as having advanced Malignant Melanoma. Clearly I survived. My oncologist is certain the damage was all down to those days “baking” on Cobo Beach.  When I asked him if I should avoid the sun from now on he just laughed. Seemly, I’ll be long dead long before the effects of any new sunburn could wreak its havoc. Consequently, after 3 weeks in the Caribbean, with just factor 10 tanning milk, I’m nut brown and Uncle Brian would have been proud.