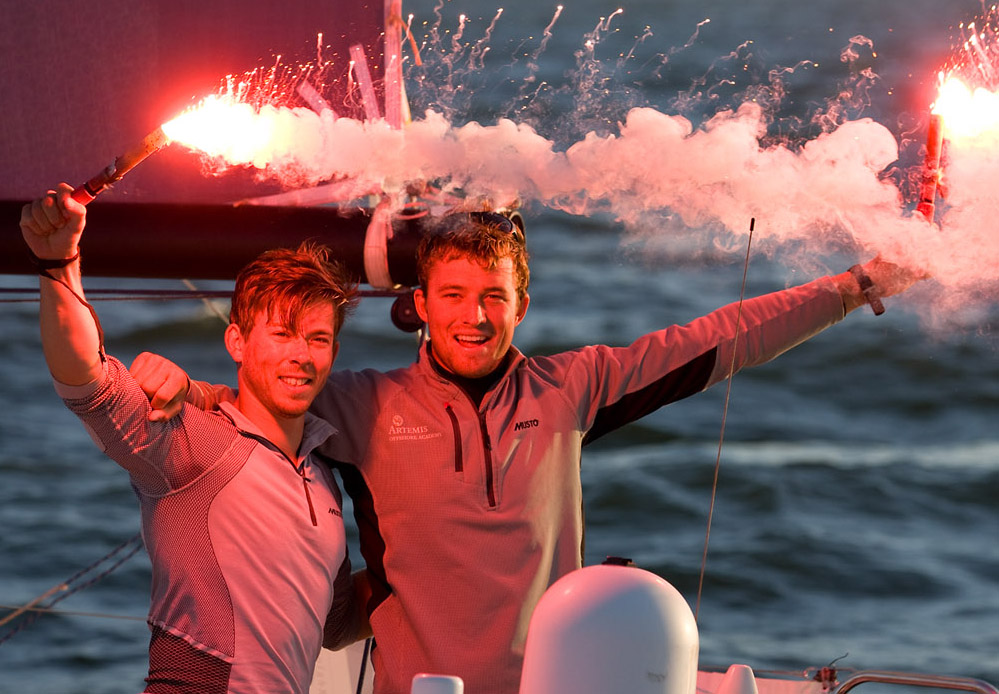 The UK has always maintained a successful sailing record. However, being a sport with so many different facets it has been hard to maintain consistent racing results across the board.  Therefore while recently excelling in Olympic sailing, Britain has not achieved the same success offshore, an area of racing where we were once pre-eminent.  The aim of Team Concise is to address this particular shortcoming by giving talented young British sailors the opportunity to compete at the highest level, on state of the art boats, against the best teams in the world. All the while developing the skill and levels of professionalism needed to win.

The team has now completed over 30,000 miles of racing, built three generations of Class 40’s and produced some notable race results (including winning the Class 40 World Championship). It has successfully introduced a generation of fine young British sailors to the offshore racing world.