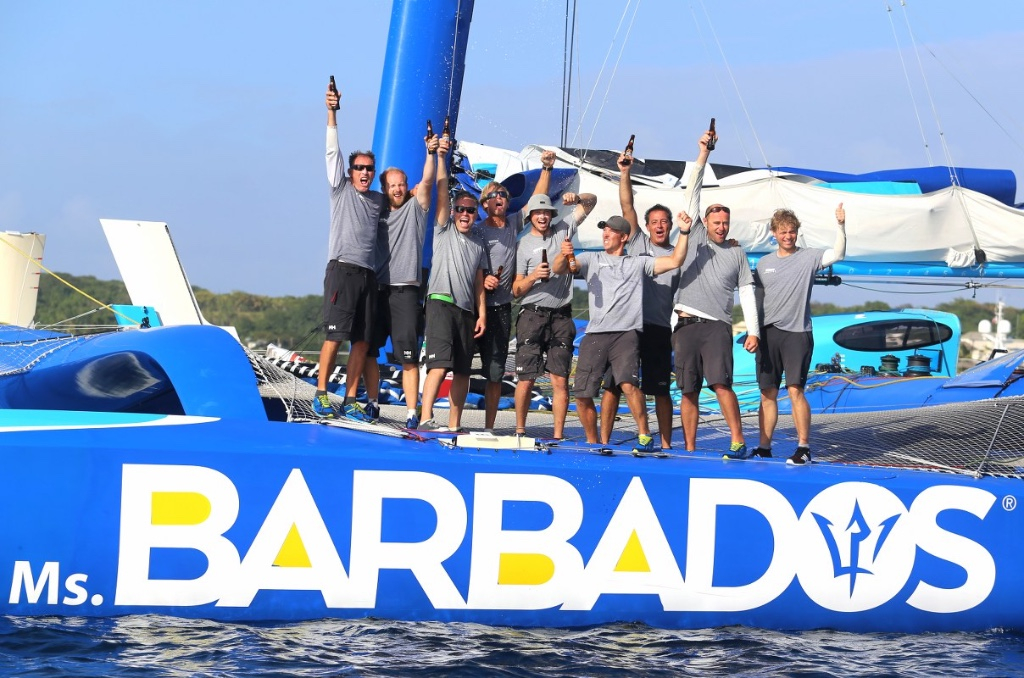 I never tell my crew how to sail. Even the Rookies know more than me!  There’s none of this, “ motivational speech stuff” either. The guys’ are normally fired up before a race as it is. And when you are sailing a high performance MOD 70’ you don’t want them “too hot”.

So when I’d finished cooking their pre race steak and pasta dinner and asked for a few minutes of their time, everyone was unusually attentive.

I described how as a teenager, back in 1966, I’d sailed to Barbados in an old wooden trading boat. I’d arrive broke and literally shoeless. I told them how I’d been “adopted” by some immensely kind local families’ These people fed me, found me a place to stay and even a job teaching in a private school. They’d picked up this young foreigner; put him/me back on my feet. Set me on my new course as it were. I was, and still am, forever grateful to them and their actions then have it’s been an exemplar to me all my life.

I explained to my crew that this was no ordinary boat race to me. It was “payback time”. Barbados wanted some help promoting its sailing industry and I saw us winning the Mount Gay Rum Round Barbados Race as an important part of that process. A way of attracting attention here, and our contribution to, “the cause”.

Well my speechifying seemed to have worked!  Yesterday, Concise 10 , rebranded Ms. Barbados for the event, went out there and won the race. Smashing the exiting course record of 4hours 23mins by coming home victorious in 2 hours 37 minutes. 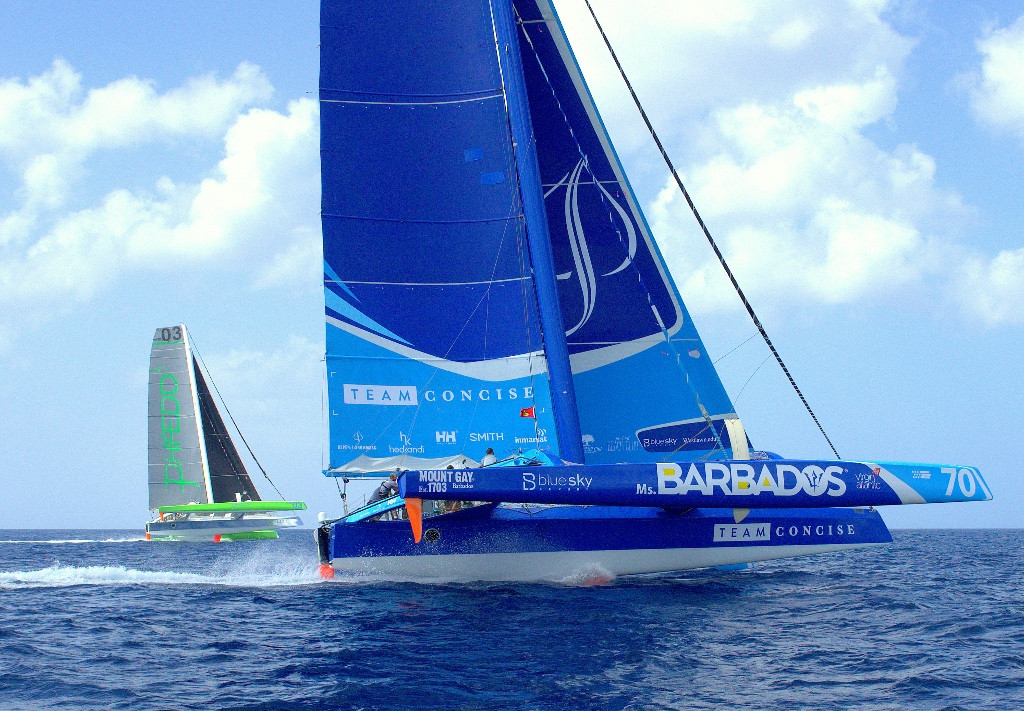 I’ll leave it to the crew to tell you the details, but it was an incredible race. The lead between our rival sister ship, Phaedo, and us changed hands three times and went down to the wire. As to two boats hammered neck and neck towards the line, I simply couldn’t watch. Even Louay Habib, our press officer, who had earlier been giving fantastic live race coverage direct to the BBC, was unusually silent. I turned my back on the finish line. 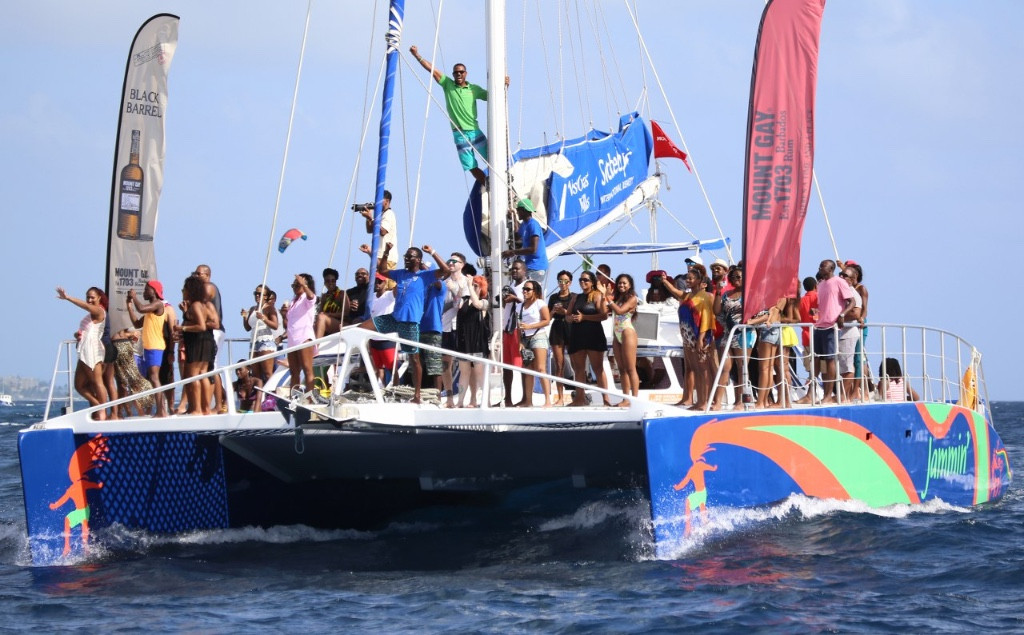 It was the roar off approval and screams of delight from the hundreds of Ms. Barbados supporters on the Mount Gay Rum boats anchored near the finish that announced the result.

PS. at the riotous after race party kindly hosted by Apes Hill Gold and Polo Club.  My good friend Steve Williams told me in his broad Bajan accent,
“Man, Lawson! You guys put Fido (that’s how they pronounce Phaedo here)
back in its kennel big time.  Just as well mind you, cause I told your crew two days ago I’d shoot them if they lost”. He’s a champion shot by the way. So maybe, it wasn’t me that inspired Miss Barbados to pick up her skirts and sail like the furies after all?