So the first will be last and the last first (Matthew 20.16) 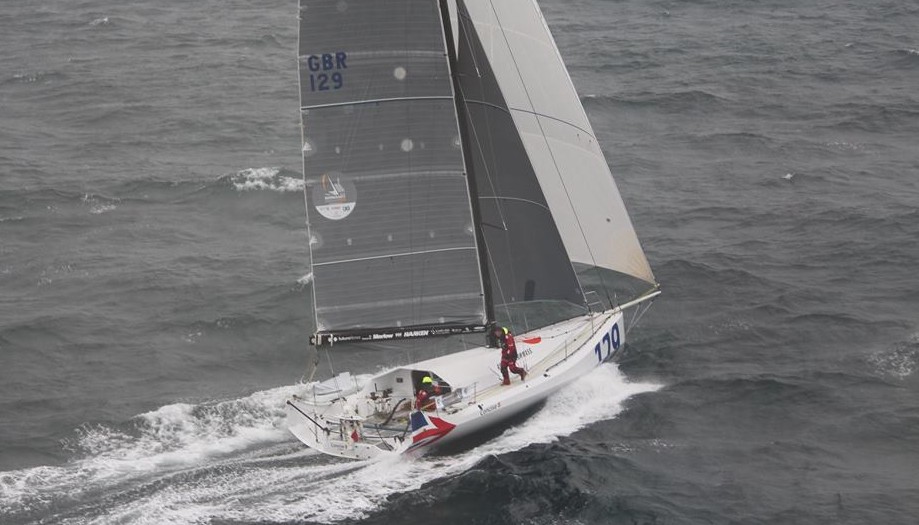 I went back to the Tongariro Lodge, here in New Zealand, for a couple of days fishing. Anna and I had stayed there years’ ago. The Golden Labrador we had fallen in love with then, had long since died, and the owner hadn’t bothered to replace him. Like much of the hotel really!

I was assigned the top local guide and had asked for raft to give me the “AAA experience (access all areas)”.With me in borrowed waders, looking more like Bibendum, than Brad Pitt (A River Runs Through It), I got to the boat ramp  where I was introduced to my “oarsman”.  You can imagine my chagrin when I was told, “I could ride in the raft but not fish from it, rules of the river “. They didn’t want me  “fishing through” anyone on the bank. Fair enough. But no one could ever get to where we were going. We didn’t see a soul all the way.  All very Kiwi!

There was more to come. I was handed an old 8 weight rod. Twice the size and half the speed I normally fish with. This was looking ugly! Anyway the Tongariro is an incredible river. Monster Rainbow trout migrate up it from Lake Taupo to spawn. I intended to catch them at their most vulnerable, with their fishy pants down so to speak. Try I certainly did. The river was big and fast. The fish deep and shy. I was fishing at my physical limit and not really enjoying it. The best riffles, the most alluring foam lines remained just that odd yard out of reach and along with that the trout. As I got tired, what technique I had, went out of the window. I was fishing more in hope than anything else. And hope is not strategy.  I saw fish.  Caught fish, (Hey! I’m not called Big Fish Lawson for nothing).  Lost too many fish. I was left frustrated, exhausted. My casting arm numb. I couldn’t even lift my glass Otago Pinot Noir in the bar that night. I used a straw.

Looking back, a few more in depth questions when I booked the trip and better preparation may well have given me the result I wanted. More fish, less frustration.

Ned and Wouter also had a frustrating time in the Normandy Channel Race. They took the lead at least three times, only to end up on the wrong side of wind shifts or fall into holes .The slower boats could then see these and simply sail around Concise 8.

We are going to post a detailed report in the next couple of days, so I won’t spoil it, but briefly here is how the cards fell –

With just a couple of days training together the guys decided on a cautious start. Just as well! A lot of boats were over the line and got recalled.  Concise got on with working all the local effects (lifts off headlands etc.) and make their way from 9th place to the front of the fleet.

The guys went for the rhum line across the channel, using the Code 0 as breeze was forecast to drop. This turned out to be an error. Better to have hoisted our A3, footed off and then come back up with the Code 0. The boats that went fast forward and right benefitted from the shift first. Ned minimised his losses by cutting the Bembridge corner. Good local knowledge there.

Lots of hard work short tacking the Code 0. Concise played the Island shore initially, before getting stuck off Cowes in a transition zone. However they caught the new breeze first and led the pack out to Hurst.

Initially the guys headed into Poole bay to stay out of the tide and maintained their position to Start Point.  Then Concise got stuck in a wind hole for half an hour, which the following boats saw, and avoided. Only two places were lost though.

The team took the route with more breeze which was on the left hand side of the high pressure ridge.  They talked about going right, but wanted to cover the faster boats.  They continued left into the shift and tacked late to ensure they gained maximum height out of it. This enabled them to extend over the fleet again. It was looking really good until two thirds of the way to Tuskar when Concise hit another transition zone that everyone else seemed to avoid.  The back markers made big gains by simply heading up the rhum line – unfortunately this wasn’t an option open when they headed round Lands End.

The boat was pushed really hard here and managed to make gains by tacking into all of the bays. Unfortunately the guys lost their GPS / Adrena  connection ( a crucial bit of kit if you want to race competitively) and had to navigate by chart plotter for the rest of the race. It made lay lines a lot harder to calculate, but they guys still made short tacks up the coast taking advantage of lifts along the shoreline.  Concise was trying to play a flatter sea inshore vs more breeze offshore, it paid off until the guys offshore got a massive left shift and were able to lay the Fastnet rock in one. Another big set back. On the wrong side of the breeze again with the rest of the fleet benefitting.  So the first shall be last and the last first!

With all to play for, once round Fastnet Wouter decided to gybe immediately back up the Irish coast to get into more pressure. This worked! With speeds touching 24 knots, Concise 8 was in her element, doing what she was designed to do – fast sailing down wind – showing  2 + knots boat speed over the rest of the  Class. After rounding Lands End, Ned and Wouter pushed even harder and with full sails up made huge gains all they way.  They went from 10th place to 4th on this one leg.

By this time Ned has admitted that he and Wouter were both “pretty broken”. Watching on our tracking screens we could see that there was something amiss – they had slowed down. We thought they must have broken something? But no – they had ran out of “gas” and played it safe to the end.

Ned subsequently volunteered that it was the, “hole in the Irish Sea that did them in”. Having to fight back from there sapped them both hugely.

I will go back to the Tongariro, It’s just too beautiful not to. Stunning! Plus I have unfinished business there. I will return better prepared. At my age you can’t really beef up, but fly-casting is more about timing than strength, and I can work on that. I will definitely take my own kit. No more rubbish gear, and I have already designed a new 8 weight 10ft switch rod for the river. That way I can get more distance when I cast with less effort. Reach places others can’t. Look out you Browns!

Concise 8 will be back racing next weekend. Meanwhile, the Normandy Channel Race was probably Ned’s last big event on “C8”. He moves on to our new boat (more of that later) next week. It’s now up to the young guys like Jack Trigger and Jackson Boutelle to literally take the helm. This, after all, is what Team Concise is all about. The Nippers have seen the competition. They know they have a boat that can do the business. It’s a matter of training harder, preparing more thoroughly. Learning to “sail simple”, conserving energy and being ready to pounce when the optimum conditions’ present themselves. Just like me and those fish. That way, Concise 8 will soon be back on top.