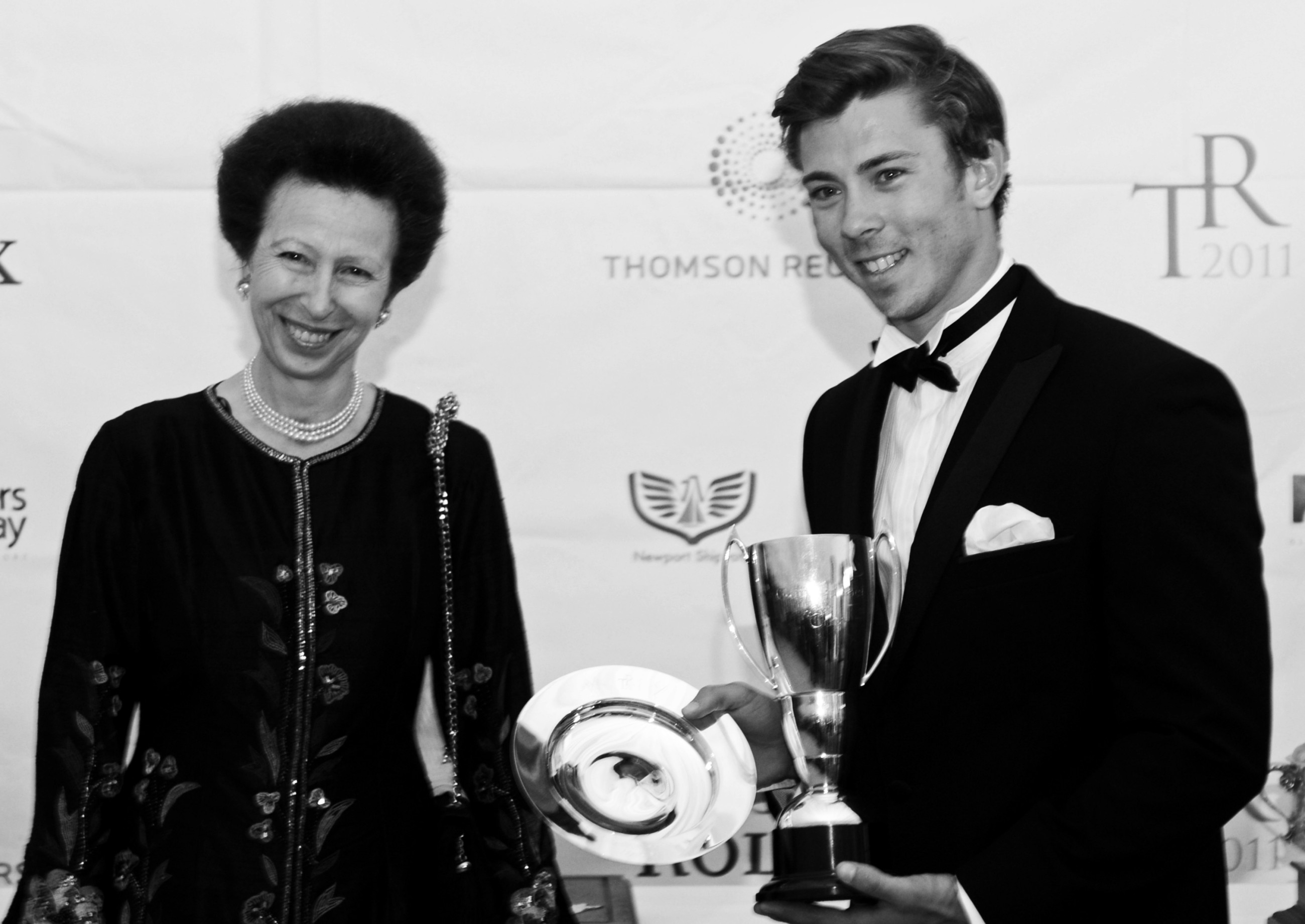 The Transatlantic Race with all its glamour and history was always going to be an event where reputations were made, while others would see their dreams and sails left in tatters.

With 3 staggered start dates and yachts ranging in size from the 298ft Maltese Falcon to the 40ft Concise², there was more potential than ever for the vagaries of the north Atlantic to play their part as the boats battled to complete the 3,000 mile course from Newport, Rhode Island to the Lizard.

Arguably, those that started on 26th June got the worst of it, with boats such as British Soldier and Dawn Star finding the wind on the nose and generally light.  On the 29th Concise² and our fellow Class 40, Dragon, started alongside Maltese Falcon, Phaedo and Zaraffa.  We had little choice but to sail north towards Newfoundland well away from the rhumb line, looking for breeze.  The big boys got the best of it on 3rd July.  Rambler 100, Puma, and Icap Leopard powered out of Newport, Rhode Island, in 20 knots of wind, dialled in straight for the Lizard.

After 4 days of sailing north in freezing, fog bound conditions Concise² managed to find the weather we had been looking for and took off on a fantastic run towards home.  In the next 24 hours we covered an amazing 380 miles but all of our efforts were to be in vain.  A huge high developed north/south across our path and there was no way round it.  The leaders just managed to scrape through before the door closed while Concise², along with the rest of the fleet, was left sitting there for the next 36 hours.

It goes some way to demonstrate our team’s spirit when you learn that even then time wasn’t wasted.  While the helmsman and trimmer struggled to get the mast out of the breeze, the rest of the crew used the foredeck as an “open university”, “Doc” Smedley giving lessons in emergency medicine including inserting needles and cannulas.  Tom Dawson conducted a master class in rope work and splicing.  Meanwhile, Luke McCarthy spent hours with those interested teaching the intricacies of our new Adrena navigation system.

The hard earned 380 miles that we had put between ourselves and our fellow Class 40 racers disappeared.  The tail enders were soon parked alongside us in a line some 40 miles north/south and just 4 miles deep.  As the wind reluctantly filled in, the race effectively started again with us making painfully slow progress towards the Lizard.  Over the next two days Luke McCarthy’s navigation skills were put to the test when he called us to tack north again in search of winds more suited to our boat. 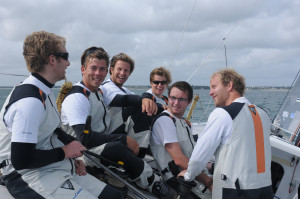 The weather wasn’t done with Concise² yet.  We needed every yard of the 30 mile lead we had built up with our move north.  Not long after we rounded Land’s End the wind closed down again.  Mike Hennessy on Dragon, who had already got the drop on us once before, had been forced south of the Scillies and was sailing fast and free towards the finish line in a more favourable breeze.  The last 12 hours saw every member of the crew on deck, trimming, tweaking and fighting to get Concise² over the line and successfully take 1st in Class.

Ironically, not long after we crossed the line the wind picked up and we had a fabulous sail back to Cowes, Isle of Wight.  Despite the hour, we were met on the dock by Andrew McIrvine, Commodore of the RORC, family and friends.  It was Friday night in Cowes, the Swan Cup had just finished and after putting Concise² to bed we set off for the Pier View to join our fellow sailors for some competitive rehydration.