We need to talk about Phillippa & Annabelle. 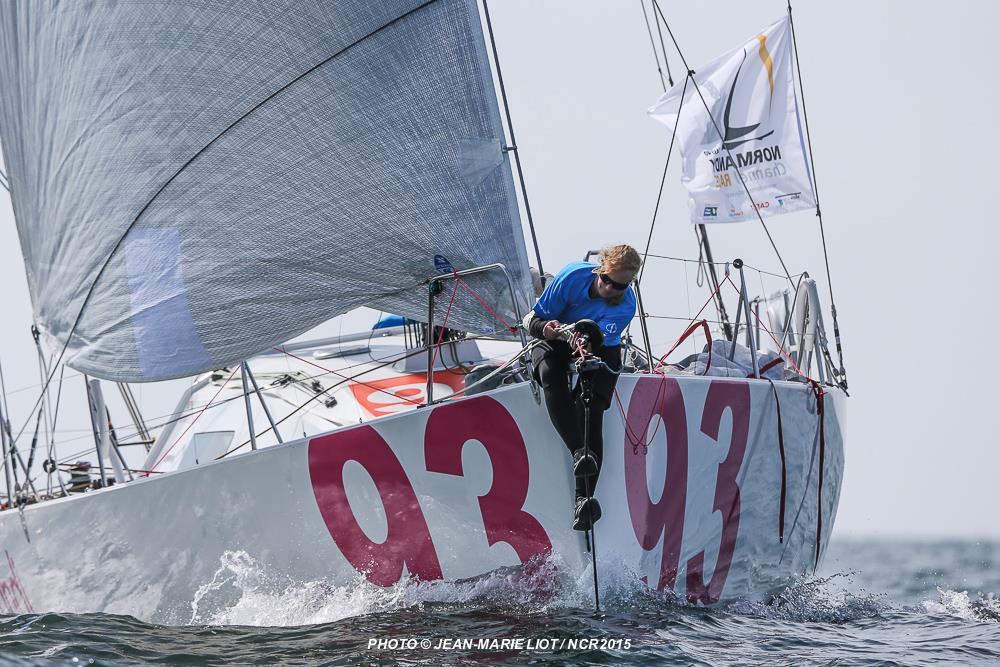 27 May We need to talk about Phillippa & Annabelle.

On a recent trip to the USA, I was put firmly back in my box!

Team Concise was in the fabulous  ski resort of Aspen, for talks with one of our partners, Aspen Snowmass, where  I proudly  announced that we would be, “fielding a girls team this year”.

International Sales  Director, Kristi Kavanaugh – K2, to us,  glanced at me and  said quietly, “Tony, it’s a women’s team”.

Being an unreconstructed Northerner, I foolishly pressed on , “No,no!  We have always had a boy’s team and a girl’s team”.

A more withering look this time, and I succumbed .

So, Ladies and Gentlemen, (no controversy there), I want to devote some much deserved time to to bring you up to date  with our women’s team.

Preparation is everything in offshore racing. Phillippa’s prep was unfortunately, blown off course, when she was hospitalised just a couple of weeks before the race . The women deserve a prize  for just getting to the start .

Anyhow, Concise 2 had just come out of a refit and was looking great when the women arrived in Caen after their delivery / warm up  run from the U.K.

Maybe I tempted fate when I pointed out earlier that Annabelle  was a trained engineer and could put almost anything back together?  Those skills have certainly been put to the test.

After a conservative start, ( Pips did not want a repeat of the last race where she was dismasted  by some out of control boat),  they were in good shape as they cleared the French coast and set off across the Channel.

Shortly thereafter, some ugly sounds from the engine box led to the discovery that the alternator, (used to generate power for all of the essential on board systems ) had become  completely undone. After nearly three hours of uncomfortable slog, Annabelle, heroically, managed to get it bolted  back on, belted up and running again. That was until the engine started to overheat.

More work, more tracing of pipes, back washing , before it was realised that the engine water pump impeller had burned out. Not many people could tackle this repair at sea but Annabelle set to  leaving Pips to run the boat herself.

No easy job when that entailed getting through the Solent, tricky at the best of times – with a crew.

Alternator fixed, pump fixed, you would have thought that the duo  would have been ready to grab thirty winks? But no! They were on a mission – determined to  pick up a couple of places. Exhausted after 30 hrs without sleep their efforts were rewarded when they overtook two  of their competitors.

They deserved a break , a change of luck. It didn’t come in the way they expected . Coming off a big wave as they cleared Lands End, a loud crack from below revealed one of the ballast tanks had split. Wrong break mate!

As I write this the women are still making  progress towards Ireland while Annabelle attempts to carry out a fibre glass repair job on  the ruptured tank.

They will not win a trophy this time out, but these marvellous women deserve a prize. One for  their innovative repair work and sheer determination.

Sailing back in the now predicted heavy winds is going to be difficult for them without a fully functional ballast tank system.

But my monies on them doing a great job , getting home safely.