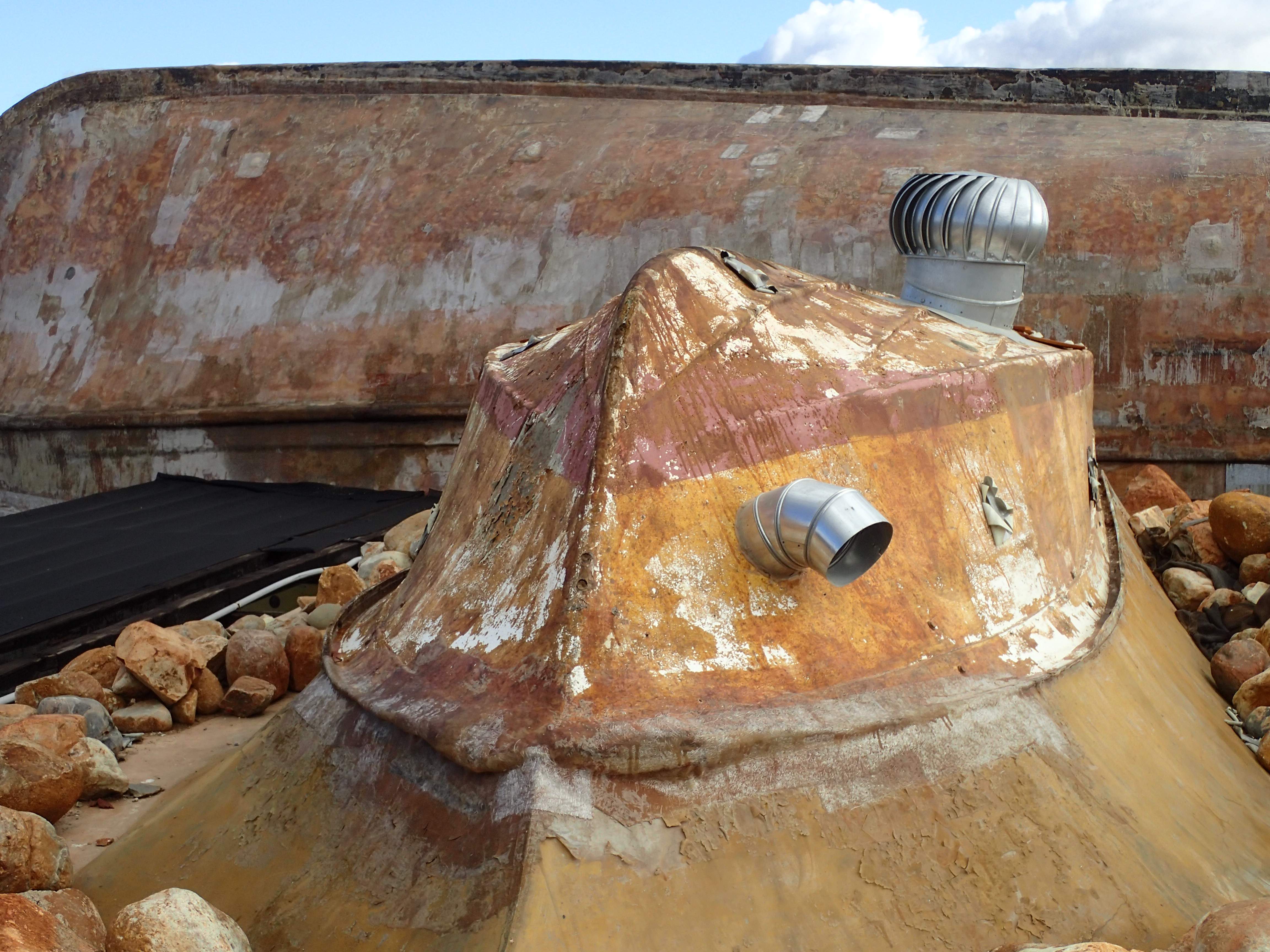 The only time I actually raced a boat in Barbados was in the early 1980’s.  I was just hanging out  there, spending Christmas in Paynes Bay with Dave Stewart, when I got an urgent message from some friends’.  Phil and Eileen Gregory wanted me  to crew for the “New Years Day Race.”

They must have been desperate?  I was hugely hung over after celebrating “Old Years Night” at the Barbados Yacht Club, and Dave was as much afraid of getting sea sick as he was loosing his precious fingers in a winch.

Anyhow, we rocked up for the start in Carlisle Bay,  gingerly climbed aboard the Swede 55 (a big boat in those days) and with me driving, managed by luck, to hit the line just nicely, as the start gun went.

Thankfully, the finish was only a several miles and a broad reach away, in Paynes Bay, just off Howard Palmers pub, “The Coach House”. Where, to the chagrin of the locals’ we, the “arrivistes”, arrived first – taking line hours.  Despite numerous protests’, (“not fair, they left the party at five a.m.!” and, “cheese on bread man, they had a woman on board!”) the result prevailed.  I still have the trophy at home somewhere.

Who would have known then, where the winds would take our victorious crew?  Time has certainly moved on!  Dear friends’ have lost their lives, their wives, their fortunes, their minds. I say this in no particular order. Some have actually lost the lot.  Yet, Phil, Eileen, Dave and I have blithely sailed on come fair wind or foul.

In our weirdly different ways we have always maintained an interest in “yachting”, or at least boats in their broadest sense.

Dave, off course, went on to become the “Eurythmics” musical mastermind . Selling 100,000,000 records. Hence his early concern for his pinkies!  A polymath, now you’ll find him flitting from one mega yacht to another (his friends have recording studios on board), laying down tracks with old buddies like Mick Jagger, jamming with Paul Allen, producing new rising stars and fostering the careers of his own precociously talented four children. It might not be yachting as we “purists” see it, but you wouldn’t say no if you were invited to step on board?

Phil and Eileen?  Well they ended up in the mountains east of Ensenada (Baja, Mexico) where they built “La Villa del Valle, a hotel, restaurant and winery.

Their restaurant, Corazon de Terra, serves simple local dishes such as caramel mouse in lettuce chlorophyll, with pistachio praline, radish, balsamic jelly and truffle foam. I jest of course!  Its very sophisticated, truly amazing fare.  That’s why the place has been voted one of the top 50 restaurants in the whole of the Latin Americas. 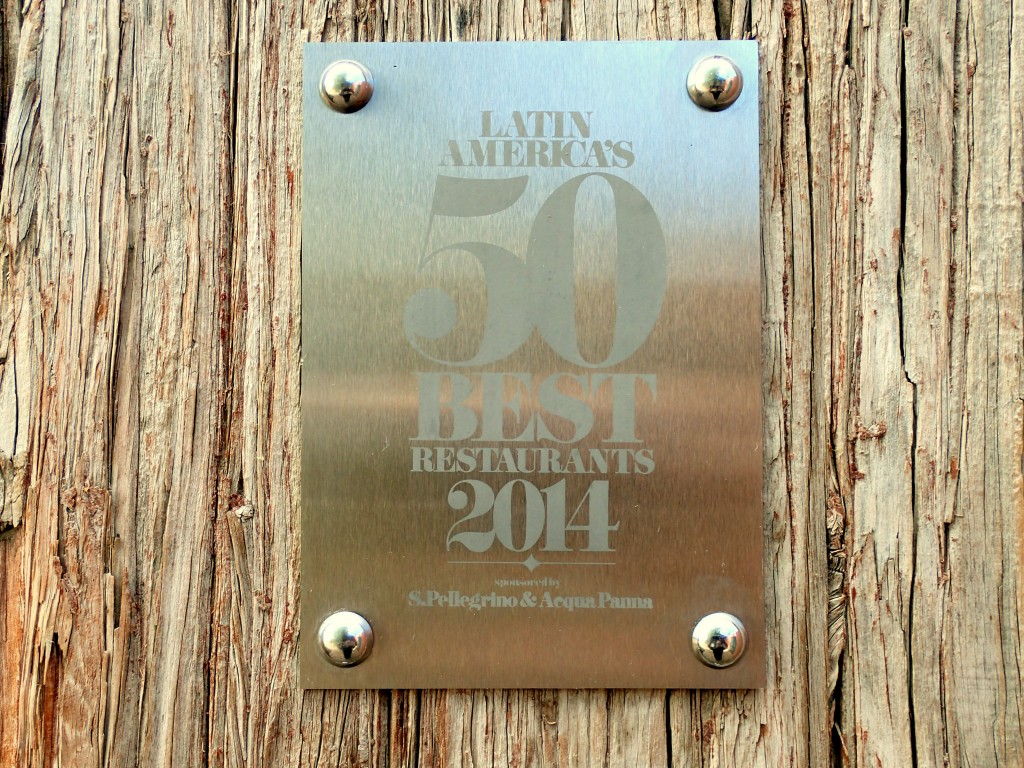 Meanwhile their tempranillo wine was chosen by Mexico, for the “G20 Summit” in Los Cabos.  Presidents’ Obama, Putin, Hollande, Calderon, Zuma, Rouseff, and Prime Ministers’ Cameron, Noda, Gillard, Monti, Harper and Chancellor Merkel have among others all par-taken of  Phil’s  red wine. How many producers can make that sort of claim? 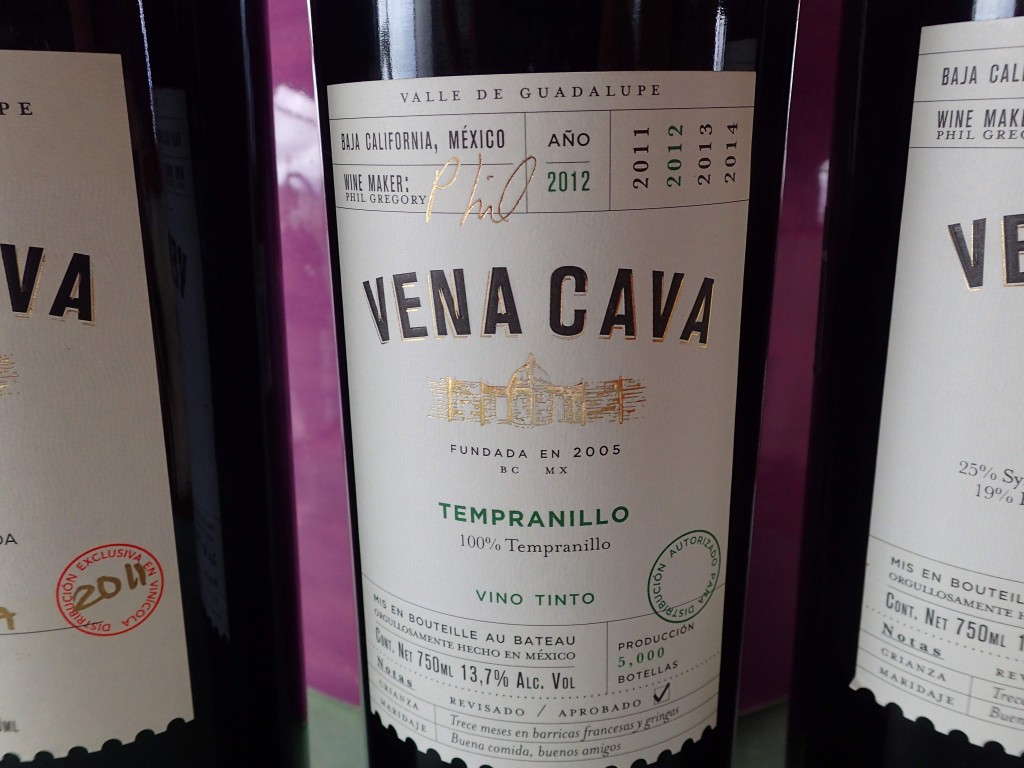 You might well ask, what has this all got to do with boats?  Well, if you were to visit their mountain top winery you would see that it’s roofs’ are made from the up turned hulls of  fishing boats . Salvaged from breakers yards in Ensenada, they were hauled up there to form the sculptural ceilings of the wine cellars.  I guest people like us never loose our fascination with boats even if we end up miles from the sea? 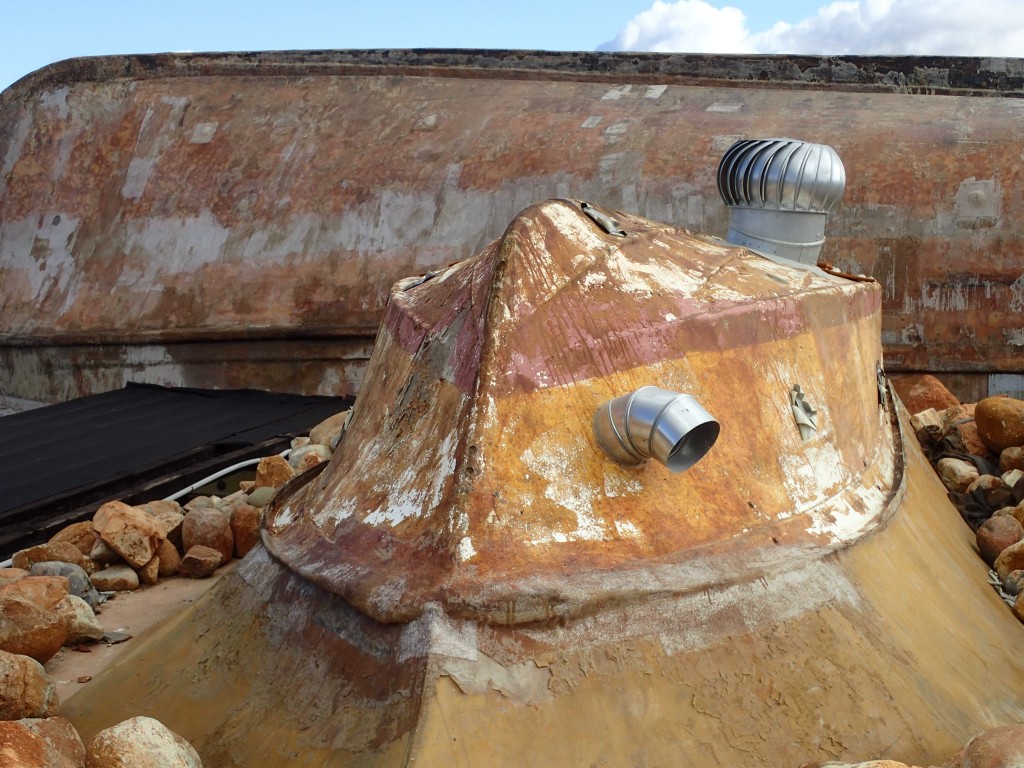 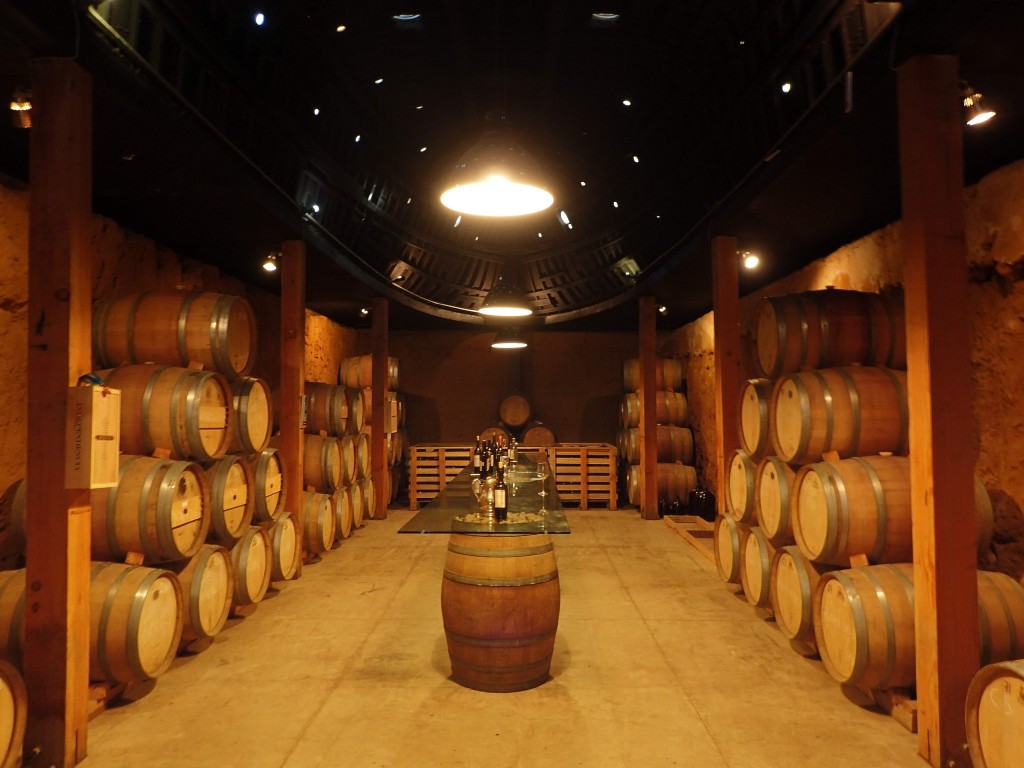 Me?  Well, apart from projects in Scotland, France , Brazil , USA and the UK, by comparison with my latter day sailing buddies, my life has been a rather ambulatory. I have however built up “Team Concise”, (teamconcise.com).  I am delighted to report that after Concise 8 finishes the Transat Jacques Vabre,  (a double handed race from France to Brazil – 6000 miles ) and Concise 10 completes the RORC Transatlantic Race, ( a fully crewed race from Lanzarote to Grenada WI, – 3,000 miles) both yachts will be heading to Barbados. The team will spend the winter there promoting yacht racing and celebrating the  country’s  “Fifty Years of Independence”. Which just happens to be, more or less, 50 years to the day I first sailed into Barbados as a teenager in 1966